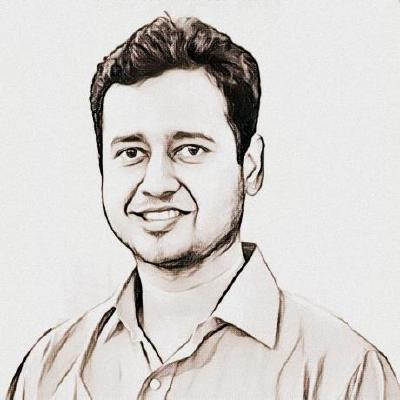 In conclusion, Chatterjee’s Correlation Coefficient is a useful statistical measure for evaluating the linear relationship between two variables. It is particularly useful when dealing with data sets that have outliers and skewness, and can be used as an alternative to the commonly used Pearson Correlation Coefficient. However, it is important to keep in mind that it does not account for non-linear relationships and other measures may be more appropriate in those cases.

In this video, I’ll show you how you can estimate Non-linear Correlation using Chatterjee’s Correlation Coefficient.

Support Vector Machine (SVM) is a powerful and versatile machine learning algorithm that can be used for both classification and regression tasks. It is a su...